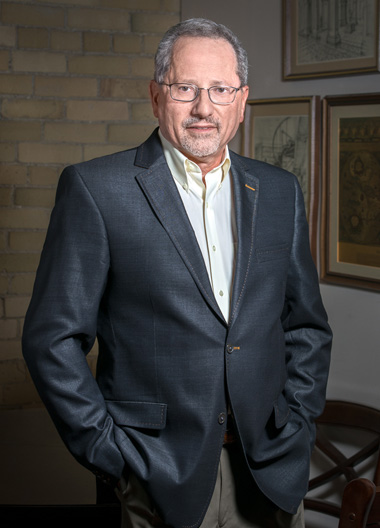 Ian’s civil and commercial litigation practice includes diverse areas such as shareholder battles, guarantee claims, real estate litigation and bankruptcy issues. He also has had significant experience in franchising and related areas, such as commercial leasing disputes and has acted on a number of claims relating to lawyers’ negligence. For many years, Ian was a member of the Executive Committee of the Ontario Bar Association, Franchise Section and jointly chaired its 2010 Annual Franchise Conference.

For more than 30 years, Ian has received the highest peer review rating available of “AV” from LexisNexis Martindale-Hubbell for legal ability and ethical standards and as a result, was recently named one of Toronto's Top Rated Lawyers. Has been listed for many years in Lexpert® as an expert in franchising law and as one of Law Day’s 46 leading Canadian franchise lawyers.

Avid hobbyist with interests in everything from high-end audio to fast cars, former musician who still loves music, great fan of science fiction (written and on screen) and wannabe photographer.